Christian Musicians- Saying No to Serving Without Guilt 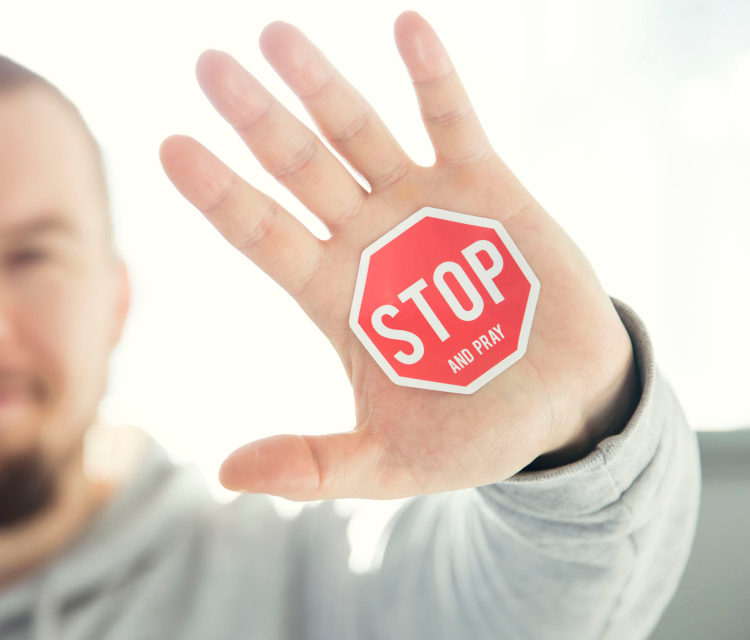 As Christian musicians it makes sense to share our giftings with our church community in service to our local congregation. But how many hours of our life should we actually give in service? Psalm 33:3 says,“Sing to him a new song; play skillfully, and shout for joy.” What does playing a new song, with skill, and shouting for joy really look like?

There are many types of service within the church that need to be done every week, and being a musician does not make us above doing any of those tasks. We can scrub toilets for Jesus, or serve in the church nursery. We can greet people coming into the services, or we can pick up trash in the parking lot. We can help prepare the Communion trays. We can take food to shut-ins or rake someone’s leaves.

All of these acts of service are vitally important. Being a musician doesn’t make us any different from anyone else in the congregation.  We can do these tasks the same as everyone else.

Except for one thing- we have invested many practice hours and years, possibly decades of our lives to being a musician. Being skillful is not a matter of talent. It’s a matter of chipping away at the wood of our craft until it has an appearance of what it is intended to be.

Many of us have taken years of lessons, and often pursued higher education in our chosen instruments. Those of us who are self-taught have also spent many listening and practice hours being able to play skillfully. We weren’t born able to play or sing with excellence. That came from an investment of time and respect for our craft. Every time we are given a new piece of music, we must put in valuable amounts of time to learn it. This is layered on top of our prior investment.

As the years go by, styles of music change and we have to adapt. We may have to learn a whole new way to play or sing then the way we were originally trained. Many musicians have had to adapt to changing from more liturgical to contemporary forms of worship styles not once- but many times over. Over the years, the musical styles keep changing and they require different skills of execution. This adaptability requires not only an investment of time but also, humility.

Unfortunately, often people in the church- ministry leaders and church members don’t see it that way. They may consider a musician arrogant if they don’t volunteer their time in the capacity of the acts of service I mentioned earlier. They may assume that the musician thinks too highly of themselves and that they just want to be centerstage.

The Christian musician will often be subjected to a higher level of scrutiny into their motives of why they want to serve in the church music ministry in the first place. It can be emotionally exhausting having to spend one’s life proving one’s intention of service. But this is the judgmental situation Christian musicians often find themselves in.

Being selective about who serves in music ministry is in theory a good idea. A church musician is not a robot. They will make technical mistakes. They won’t always sing perfectly or execute a passage of a song flawlessly. (No one is, I write about this at https://musicalmocha.com/practice-doesnt-make-perfect/ ) So, they should have a certain amount of polished skill so that they aren’t a distraction to begin with.

They are also on stage in front of the congregation, and in times put in a teaching position. So, it does make sense that the music ministry leader could have an audition process in choosing who should be serving in music. It is also desirable that the person should be demonstrating a life of Christian faith and commitment. If they are continually in front of others, there should be evidence of the Fruits of the Spirit at work in their lives.

But a church musician should not be expected to give all of their free time to their church in service. Because of the changing needs of new music, and styles, as well as rehearsing with the other musicians, there are many hidden hours. They should not be held to a ridiculously higher standard then everyone else. As mentioned, prior, they are not robots. They are not always on and always excellent. They are human beings and they are going to get tired.

Most ministers of music are bi-vocational. They often work all week in a career that may or may not be music related. This can make the musician tense. All week, they aren’t doing the natural thing that is in them. They aren’t doing the very thing that they have devoted much of their life to in practice and be skilled in. They have an innate hunger. They need to play, they need to sing, to feel fulfilled in their lives. They long to worship their Creator with their whole heart. When the weekend comes it can be a certain release to get to now use their music gift in their local church.

Christian musicians have to keep their game face on. They have to actively do this while other people in the church are sitting in the chairs listening. They are most often not paid, but they are still expected to be excellent and give their time astonishingly well as if they were.

This is why I believe that the Christian musician must pray about every time they say yes to committing a weekend or weeknight to playing music in their church. If they let their initial enthusiasm of getting the opportunity to play get the best of them, they run the risk of saying yes too much.

Saying yes too much is an invitation to burn-out. The Christian musician should count the cost of every yes, they give to volunteering. They should carefully weigh the energy and time it will take to play in the services and calculate the hidden practice hours.

They should especially do this if they are receiving a stipend, because now they have a second job. The paid musician has an even higher expectation of excellence upon them. They will have more tasks handed to them, and will likely be expected to fill-in when someone else is sick or out-of-town.

Most people do not have the energy to have a second job. But, the nature of being a musician is that if they are doing any gigging or volunteering, they actually have two or three. The musician must wisely evaluate their own health, needs of their family, and expectations of their energy needed at their place of employment. They should seriously pray about giving a yes.

How much time will it really take, how much stamina will be required? Is there a long commute? That should also be factored in. How many total hours will this yes require? Is it during a holiday season when their family requires more time of them? If so, will the church also have more expectations because it is the holidays? Musicians should be selective in what they agree to and make sure that they can meet the expectations.

This is for everyone’ s sake because the Christian musician is playing for the long game. A musician needs to be able to continue for the length of their life. They are not committing to a short-term mission. They need to conserve their energy so that they can continue to play music without injury, and stay mentally and physically healthy.

Christian musicians must be able to look back on the seasons of their life that are busier without regret. They must know with certainty that they didn’t take time away from their family. That time can never be given back. Our children only have one childhood.

The funny thing about saying no is that it leaves room for someone else to say yes. There may be someone else that really wants to have a chance to serve in music but they can’t. They are held back because the same people are already doing it.  A seasoned musician should deliberately consider letting someone else take their place from time to time. The musician should get some rest and give someone else an opportunity. Or perhaps they could move into a mentoring role.

Christian musicians should absolutely pray about their musical commitments. Are they even still supposed to be serving in this capacity? Is it time for someone else to step in, or could there be a rotation with other musicians? If after prayer, they find that they can no longer serve in the same capacity, they should say no without guilt. Saying no, means that someone else gets to say yes. This gives someone else the chance to grow and move along on their musical journey.

Let’s keep encouraging each other to play for the long game. Let’s believe the best about each other, and support one another when we need to say no, or not yet. Let’s celebrate the yeses for how ever long they are intended to last. Saying no, can actually mean saying yes. 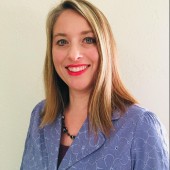 Jennifer Tuck is a music instructor and studio owner specializing in voice, piano and general music. She and her husband guitar Instructor, Terre Tuck have been teaching together for over two decades. The couple have two young adult sons who are both musicians and instructors, and two labrador dogs that aren't. Jennifer's desire is to help people along their creative journey. She is an advocate of power of the arts to enhance each of our lives in deep and meaningful ways, and create connected communities. 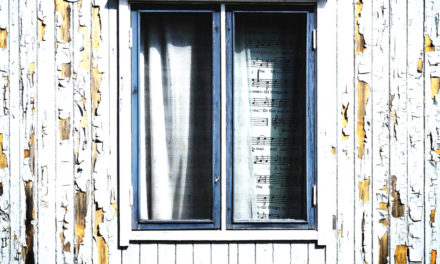 Staying Healthy When Life Gets Hard-Part 3 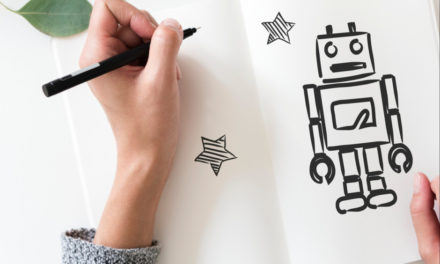 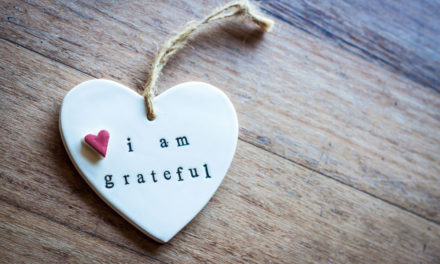 Having a Grateful Heart 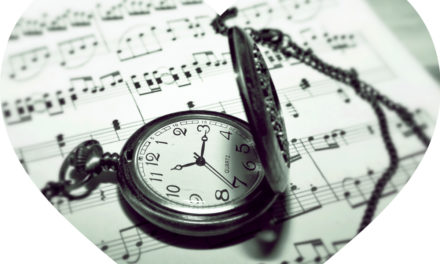 Finding Time to Practice in the Busy Seasons of Our Life