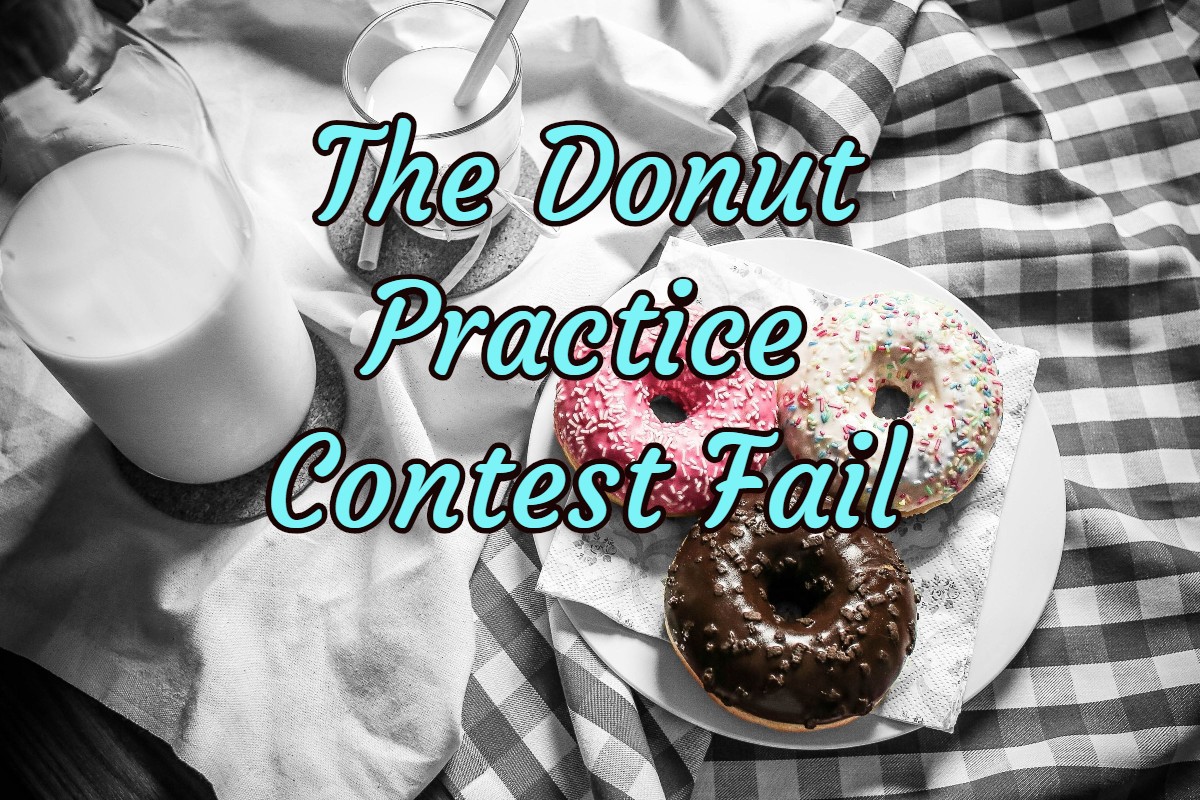 I Donut Know What I was Thinking…

So…the catastrophe.  This is Part 2 to my Donut piano practice incentive contest. It was already not a winning idea on my part.  Each piano class group  were working hard to earn that donut party. They all wanted to win. They didn ‘t know the inner turmoil I had upon realizing that the points sytstem was not completely fair.

Regardless, I  was procrastinating on finding a solution. I didn’t want to admit that this piano practice incentive might not be mathmatically fair. I just kept on tallying all the students practice points on the white board week after week.

In my mind I was stalling. Surely, I could figure out a way to redeem this contest. After all, the students were sincerely hoping they would each be part of the lucky class that would win the donut party.

I didn’t want to disappoint the students. Most of the kids were practicing hard.  The underlying motivation for me to offer to buy donuts was working. It couldn’t be a complete disaster, right?!

One afternoon, I had finished teaching a piano class, and one of the mothers asked to speak with me. It was talent show season in the elementary schools. She was hoping I could prepare her son for an upcoming audition.

As we were discussing this, her youngest son, (who had never been in my studio before) came rushing in.  This rambunctious kid is about kindergarten age. He literally ran into my studio at full throttle and went straight to my whiteboard of points. In one sweep  he wiped off all the tally marks with his little hand. Then he proceeded to wrestle his brother to the ground, like the Crocodile Hunter. Crazy!

Talk about Shock and Awe!

With my jaw dropped, and my head swimming, the dear mother was apologizing profusely while separating the boys.  I heard myself mumbling something about that having been everyone’s practice points and …some other uninspired remarks…then moving on to the next class, in a daze.

That was really fast and strange. All the Tally Points were gone!

This odd story does have a happy ending. In the end everyone won. All my students were happy, because I spent the last week of the Spring session giving all the kids in the studio (and even some  parents) donuts.

We openly laughed about it, and I boughts heaps and heaps of donuts. I had to buy boxes every single teaching day of that week. Because, once I had bought them for all of my students, I ended up purchasing them for my husband Terre’s students and my son’s drum students. It basically became donut week.

Note to self…Get a better system. Learn from your mistakes. When I master the practice incentive contest,  I will have truly earned bragging rights.

Dear Reader, you’ll be the first to hear about it. Until then, I have to go wipe the chocolate frosting off my mouth before my next class. I Donut Know what I was Thinking… 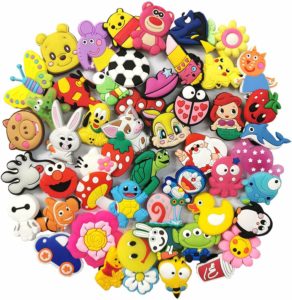 2020 Update,  in the last year, I have completely changed my practice incentive from group based to individual based. The kids earn bracelets and little Jibbitz charms  for every 20 days of recorded practice. We keep track in their notebooks. (No more points on the whiteboard!)

The kids love this incentive and the variety of charms. I had bought the charms for my sons crocs when they were little, but you can still get them on Amazon. Turns out kids still like them in 2020.

Having the students earn charms for their individual practice versus having to tally groups keeps everything fair. I learned about the charms from another teacher posting about them in a Facebook Group. They are the bomb-diddly.

Some of my teens even think they are fun to collect. They actually cost considerably less then buying donuts for the whole studio! Check them out here: